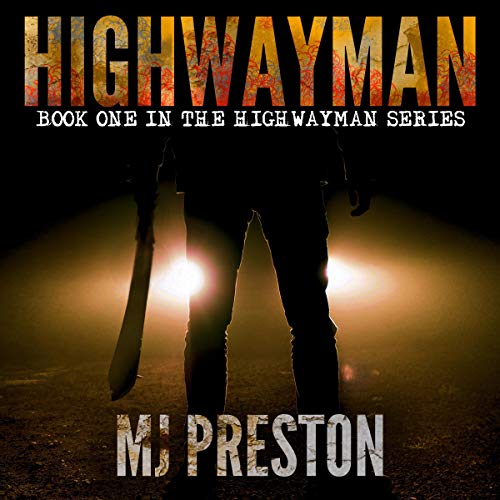 The most terrifying monsters are real and walk among us every day.

Meet Lance Belanger, he has only one ambition, to be the most infamous killer of all time. After murdering a single mom and her toddler child, Lance indoctrinates himself into the world of serial murder. Before long, the bodies start turning up all over the country. Each victim is incapacitated by a puncture wound to the spine, then, while still alive, they are dismembered, their arms, legs, and head are severed from the torso.

FBI investigators call their killer “Highwayman.” But beyond the multi-state dumping of staged victims, the killer ha s left them little else to go on. With no DNA or forensic evidence, veteran FBI agent Lewis Ash is in a race against retirement as he tracks the elusive murderer.

Meanwhile, Lance has other plans that will up his game and increase his body count. In a web of murder that reaches from the United States to Bucharest, Romania, a diabolical plan is set into motion to attract the most dangerous predators the world has to offer.

Can the FBI stop this killer before he sets his plan into motion?