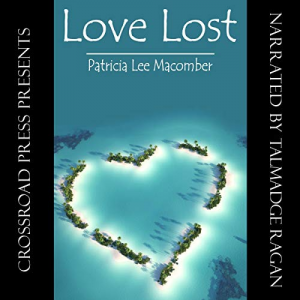 The Audio Files for this title were uploaded incorrectly and have been fixed. Please ignore the first two reviews with our apologies. Those copies were also replaced with new files:

Amanda Stevens hasn't had an easy life. Her parents are both dead. The only man she ever loved died before their wedding. She works a mundane job, lives in her childhood home, and hasn't gone to a party since shoulder pads were in style. But all that is about to change.

A single act of selflessness drives her out in her father's old boat, late at night and in the middle of a storm. She's on her way to rescue someone but when she lands in the past, she finds a new life, a new love, a new Amanda. The only problem is that she can't stay, he can't go, and if the war has anything to say about it, the island they're marooned on will be wiped off the map.