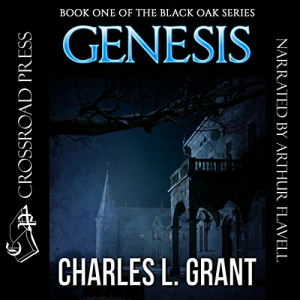 When you eliminate the impossible, the only thing left is the truth.

Black Oak Security is a crack team of private investigators led by brilliant, enigmatic Ethan Proctor. He takes on cases that range from the normal to the unaccountably bizarre. Now one of his people, Sloan Delaney, has disappeared during a weekend getaway in the Cumberland Mountains. The last message he left - on Proctor's answering machine - was a tortured scream for help.

Soon Proctor is heading into the Kentucky wilderness, following in Sloan's footsteps to a secluded backwoods motel where a dreadful mystery is buried. But the truth behind Sloan's disappearance is only the beginning. For whatever is roaming the hills has left an entire town cowering in fear. Something unspeakable, and too close to home.