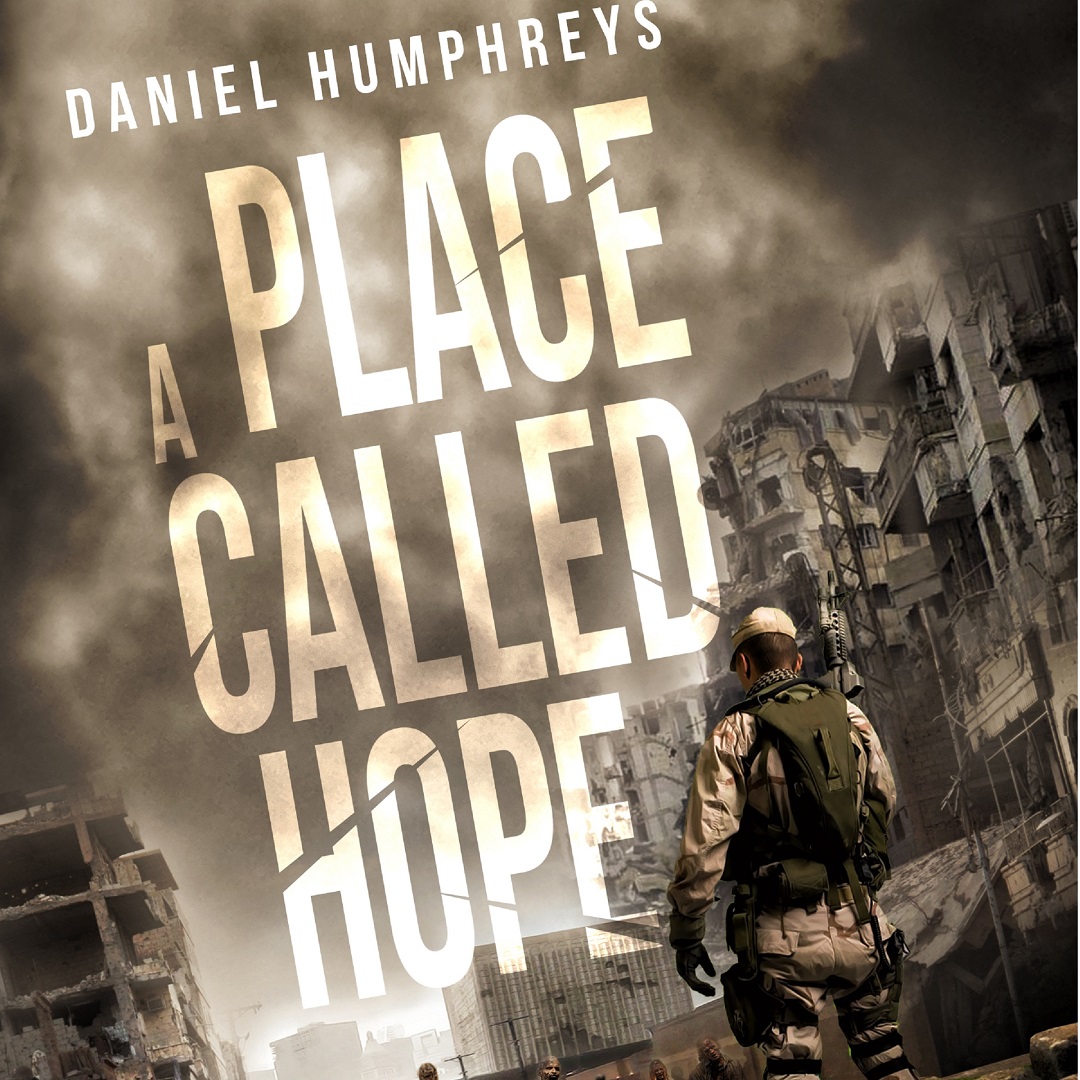 SEQUEL TO THE 2017 DRAGON AWARD FINALIST FOR BEST APOCALYPTIC NOVEL

The survivors built a community and called it Hope. After eight years, they allowed themselves to think that the zombie scourge was ending; the hordes fading away in the face of time.

But the enemy they thought extinct was evolving - growing faster, stronger, and more cunning. The timely return of the much-depleted 1st Reconnaissance Battalion, US Marine Corps helped turn the tide of one battle. The prospect of renewed war against a different type of enemy will require sterner stuff and serious firepower.

Now, they must go far beyond the overgrown wastes they call the wild in a desperate attempt to recover vital military equipment that will determine whether the future of mankind is one for the living - or for the dead.