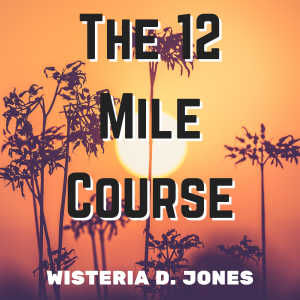 It’s a worldwide test that everyone’s agreed upon. Its main purpose? Thinning out the human herd. The population was growing too fast. Death by starvation was more common than murder or accident. Changes had to be made. An initial strategy to decrease the population was used, but the outcry against it was too massive to dismiss.

Thus, the 12-mile course was created. In present day society, children between the ages of 12 to 16 are chosen randomly and thrown into an environment designed to kill all but the strongest. Those that live through the 12 separate challenges get to rejoin society. Those that don’t...don’t.

The course boasts a 36 percent success rate of a child finishing it alive. Chris, a boy on the cusp of turning 16, has finally been chosen to enter the deadly test. He must make his way through the 12 unique zones of the course without perishing, in order to be released and become a productive member of society. Yet, if he passes, will Chris even want to go back to the society that throws their young into a viable death pit? Would you?