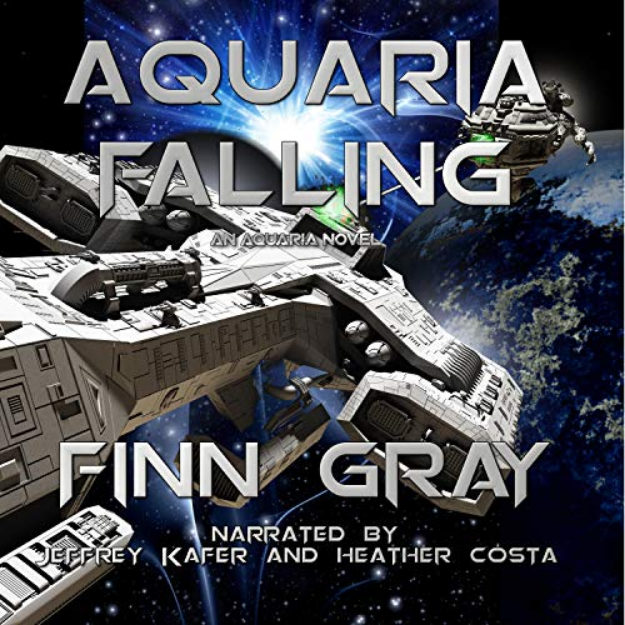 Centuries ago, the Memnon War devastated Aquaria. The defeated Memnons fled the Aquarian system in search of a new home. Or did they?

Blamed for the death of his sister, Rory Waring escapes the farm by enlisting in the Aquarian Imperial Marines, but life as a marine recruit is not what he expected. The ranks are divided, with rumors of secret traitors among their number. Who can he trust when his life is on the line?

As granddaughter of the emperor, Lina Navarre has not had a difficult life. Her sole responsibility is keeping her twin sister far from trouble and out of the news vids until an act of terrorism changes her life forever. Suddenly, Lina finds herself in the enemy's crosshairs. But which side is her sister on?

Commander Dominic Graves can hardly remember the last time he led Dragonfly into combat. Now his days are spent reviewing reports and his brilliant but erratic ace pilot, Serena “Sabre” Sabrakami, out of the brig. But when mutiny breaks out across the fleet, both will find their lives on the line, and the fate of Aquaria in their hands.

The Memnons have returned and Aquaria is falling!

If you like Battlestar Galactica, Starship Troopers, or Stargate, you’ll love Aquaria Falling, the first novel in the adventure-filled space opera series, Aquaria, the brand new series by the USA Today best-selling author!