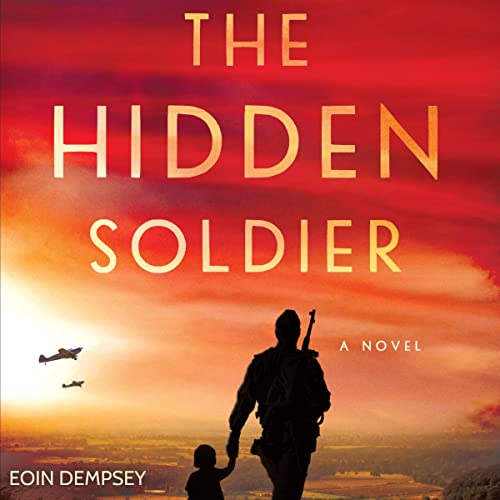 Peter and his two-year-old daughter, Sara, escape war-torn Poland after World War 2 and settle in Pennsylvania, but when tragedy strikes 21 years later, the dark secrets of the past will be revealed.

On the run from the Nazis in occupied Poland with his daughter, Peter Kovalenko goes on a deadly mission to prove himself to the Polish resistance. He meets Natalia, a beautiful underground fighter with little left to live for. Desperate to hide Sara from the horrors of the fighting, the trio hide out together, waiting for the war to end. But when the Soviet forces return, fate will intervene once more, leaving Peter and Sara alone and facing a deadly chase to survive that will lead them all the way to America.

After one of his friends from the war is killed in a hit-and-run, a bomb rips through the social club where Peter, his brother, and the rest of their friends meet after the funeral. One of the men is killed and Peter is left in a coma. Realizing her family is being targeted, and without her father to turn to, Sara teams up with Tom Kirby, an FBI agent who’s meeting a wall of silence at every turn. Working with and getting ever closer to Tom, Sara will reveal secrets and conspiracies that stretch from the Philadelphia underworld all the way back to the darkest days of the Holocaust in Poland. She will be forced to confront demons of the past she never knew existed and face truths that will change her life forever.