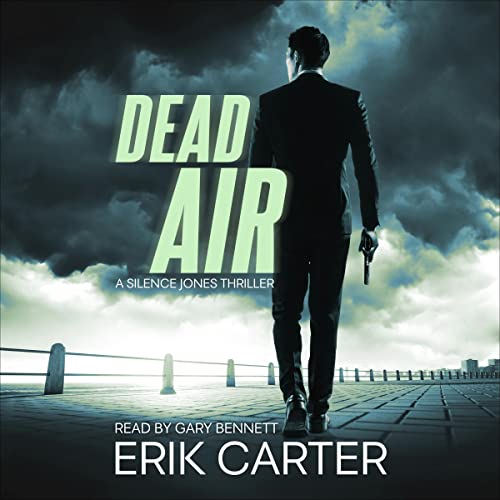 The bomb is ticking.

When the protectors are the ones who need protection, only unsanctioned justice can save them.

Vigilante assassin Silence Jones receives an encrypted SOS from a world-renowned security firm. A vindictive former employee is holding the firm at ransom claiming the company killed his father. The man exacts his vengeance through a series of ruthless kidnappings and bombings.

Though the bomber is undeniably deranged, Silence soon uncovers threads of truth in the man’s claims against his former employers. To stop a bloodbath, Silence will have to tear through a veil of lies and determine who the true villain is—the madman or his victims?

The next standalone action thriller in the pulse-pounding new series. Enter the world of Silence Jones. Hold on tight…

If you like action heroes with the steely resolve of Lee Child’s Jack Reacher, the calculating will of Gregg Hurwitz’s Orphan X, and the raw power of Mark Greaney’s Gray Man, then you’ll love Silence Jones.