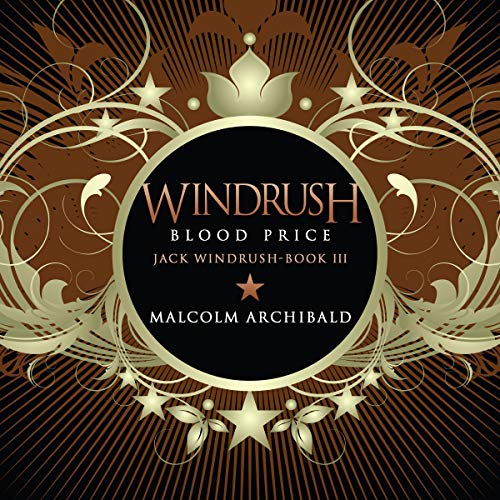 Jack Windrush and the 113th Foot are commissioned to Sevastopol during the Crimean War.

As the great storm of November 1854 rages, Jack's unit is rescuing survivors from a wrecked ship and finds out that one of the survivors is Helen Maxwell, his former sweetheart.

Soon after, they find themselves opposed by the Plastun Cossacks, and the siege of Sevastopol starts to take its toll. With British casualties mounting, Jack and the 113th need to take drastic measures to survive.