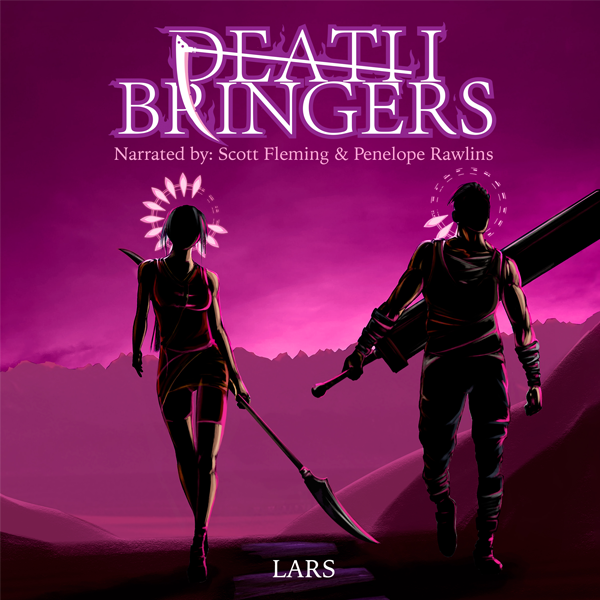 Death comes for us all

Fen was a good guy pretty much his entire life up until the day he died.

After his death, Fen woke up in a strange place without any memory of himself or the events that led to his death. This new place was unlike anything he’d seen on Earth, but that wasn’t his biggest problem. Fen’s biggest problem was the sword at his neck and the big man asking him to tell the truth. But telling the truth seemed wrong, out of place. Lying seemed like the easiest and fastest way to keep his head. So he lied.

This small but consequential action sent him on a path in search of the truth. The outcome was simple: If he could prove his innocence, he’d get to live, but if he lied, he’d die for good.