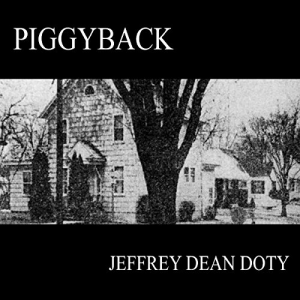 On the evening of December 3rd, 1957, seven-year-old Maria Ridulph and her eight-year-old friend, Kathy Sigman, were playing in the new fallen snow on a street corner in the sleepy town of Sycamore, Illinois. A stranger approached the girls, introduced himself as "Johnny" and offered them piggyback rides. When Kathy Sigman ran home to get her mittens, she left Maria and Johnny behind on the street corner. Little did she know that she would be the last person to see Maria Ridulph alive.

The FBI was called in and the search for Maria and her kidnapper caught the nation's attention. President Eisenhower and FBI Director J. Edgar Hoover demanded daily reports from the field agents. Nearly six months later, Maria's remains were discovered in a thicket 100 miles away. The search for Maria's killer went on, but all leads were slowly exhausted and finally the case went cold.

A series of events begun by a mother's deathbed confession led to Jack D. McCullough being convicted for the murder of Maria Ridulph 55 years after the crime, making it the oldest cold case in U.S. history ever to be successfully prosecuted. Follow along with the author as he investigates this historic event to discover if justice was truly served, or was another tragedy piled on top of the first, riding piggyback?