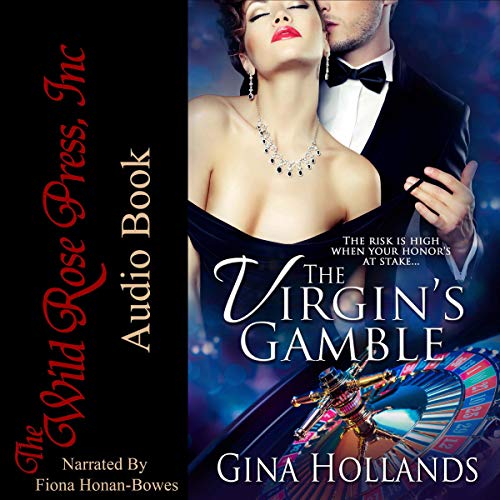 With revenge on her mind, 21-year-old Domino Vincent travels to the glamorous five-star Harbor Hotel in Montenegro, determined to beat its playboy owner, Luca Moretti, at his own game. Domino soon realizes the stakes are higher than she ever imagined.

Disturbed by events in his past, Luca doesn't take kindly to losing. Nor does he appreciate Domino assassinating his character with her accusations that he took advantage of her sick father two years before.

When he suggests a bet she can’t refuse, Domino finds herself playing for so much more than her family’s honor and, in return, getting far more than she ever bargained for. What started out as a gamble turns into a month-long forfeit as her enemy’s captive. Instead of being desperate to escape, she is strangely drawn to the brooding billionaire and his dangerous past.