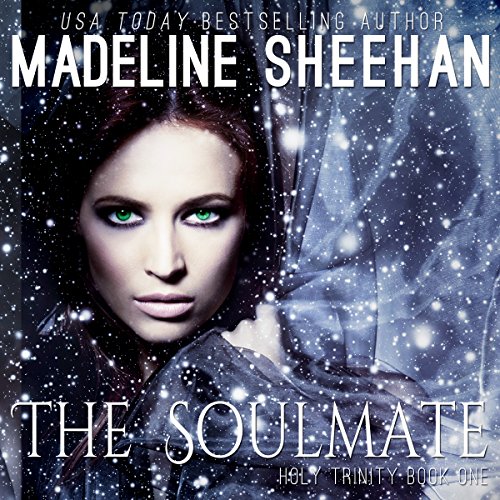 Having barely escaped a worldwide apocalyptic plague that has transformed most of humanity into flesh eating monsters, Trinity, a young woman, finds sanctuary with a band of roving Gypsies who possess magical powers she'd never dreamed existed.

Safely entrenched in the magically protected Gypsy camp Trinity finds herself laden with a whole new set of problems. The biggest being a 6'4' Scandinavian Gypsy who compels Trinity the way no other man has ever before. Unable to control her impulses around him she soon becomes convinced he is using his magic on her.