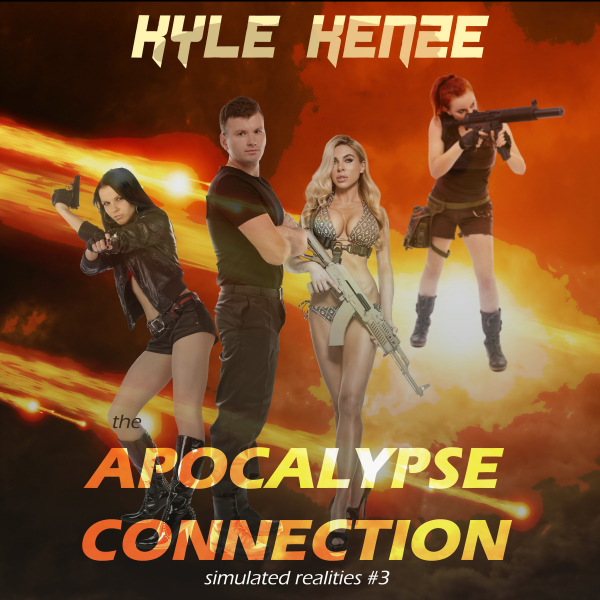 A mole in a hole, or a man on a mission?

Former F-16 pilot Brock Blount is dead certain he's trapped in an artificial reality, but how can he escape when even his beautiful sidekicks refuse to believe him?

Winter is coming. If Brock and his three girls want to survive, they have to fight their way into their billionaire employer's hardened bunker.

But they're not the only party of survivors scheming for a way inside.