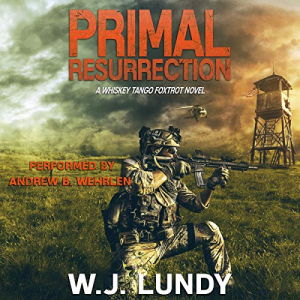 Two years after the fall, America’s survivors have found a balance with the infected herds. What remains of the human race now lives behind walls in sheltered communities, while the Primals take their role as the apex predators owning the night.

The competition for survival has depleted the hunting grounds, and the sounds of battle are drawing the infected out of the cities.

A war as old as the ages, the fight for resources, and control of everything that’s left has begun. Once again, Brad finds himself caught in the middle as the sparks of a civil war turn into an awakening of the Primal hordes.

The Primal resurrection has begun.