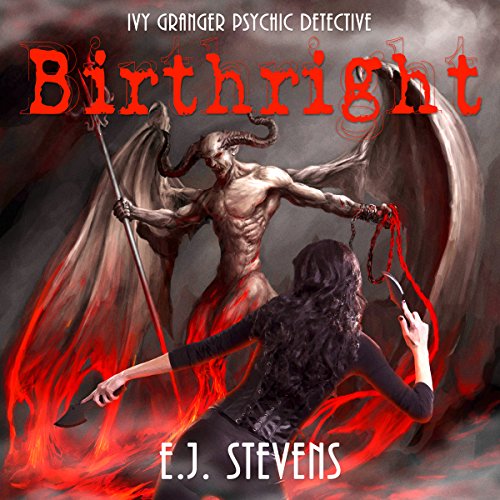 Being a faerie princess isn't all it's cracked up to be.

Ivy must go to Faerie, but the gateway to the Wisp Court is through Tech Duinn, the house of Donn--Celtic god of the dead. Just her luck.

Unable to share her secret with Jinx, and with Jenna called away on Hunters' Guild business, Ivy must rely on Ceff and Torn to lead her to Death's door, literally, and back again. As if that wasn't dangerous enough, there's no saying what horrors lay in store within the Faerie realm. Too bad the Wisp Court is the one lead Ivy has in the search for her father--and possible salvation.

Maybe hiding away and dodging sidhe assassins isn't so bad after all...