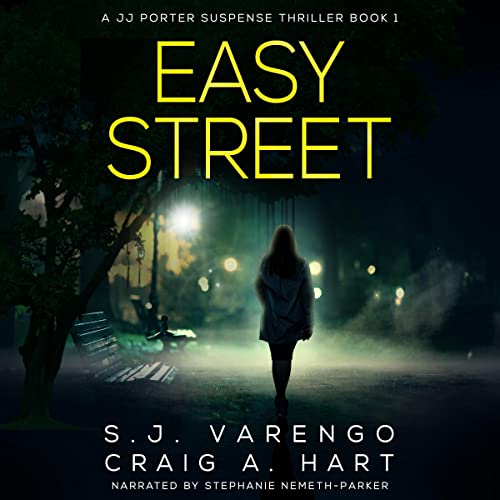 The daughter of Cleanup Crew assassin Nicole Porter, JJ has moved her base of operations to Los Angeles, where she waits desperately for a real case. One comes from a trucker who is worried about a high school girl, and sends her to Bakersfield.

And although JJ works away from LA, she ends up much closer to Hollywood than she ever expected.

Meet a young private investigator, a twisted postal worker, two British brothers, and the teenage runaway who brings them all together.