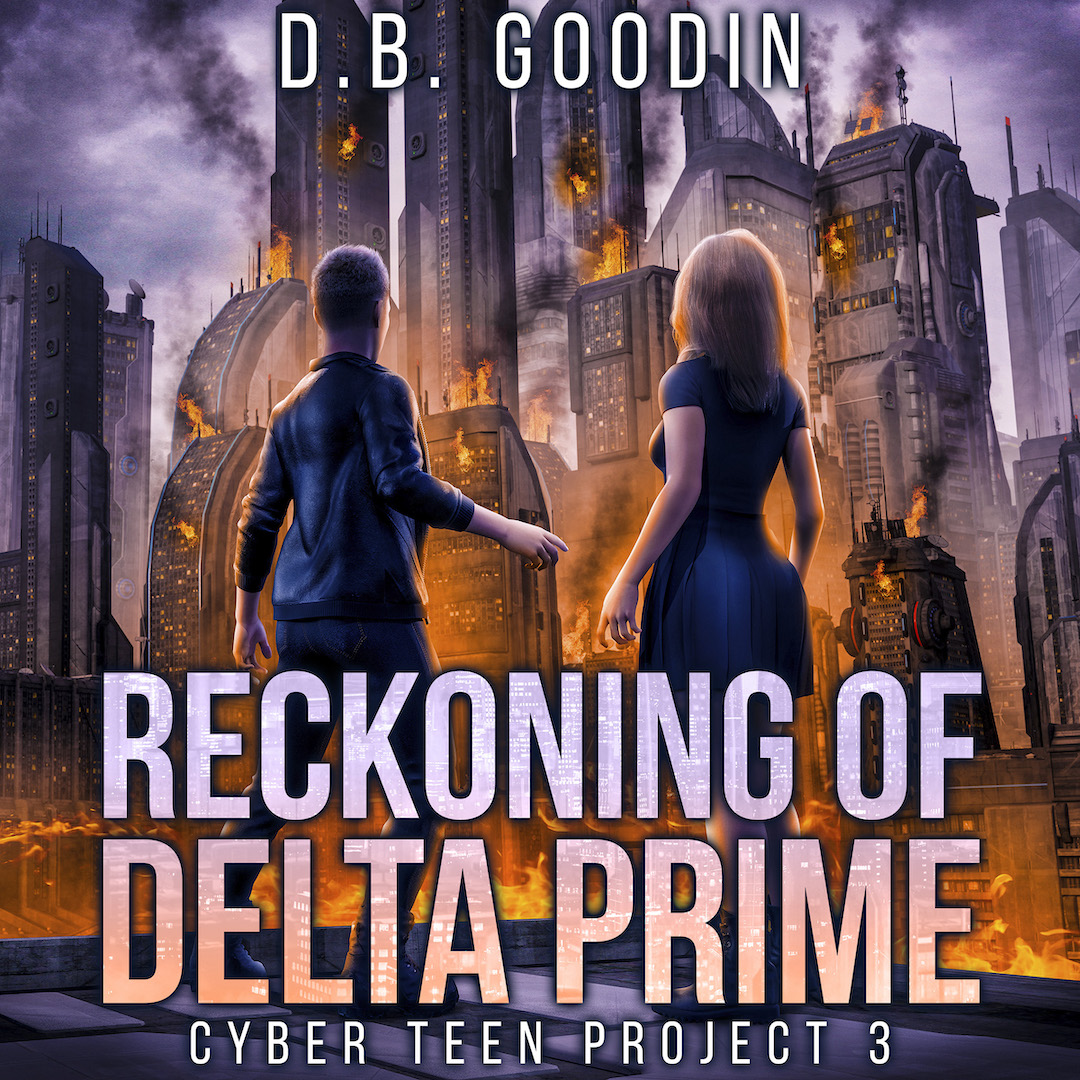 Writing code is fun...unless it makes you a target.

Soon after his high school graduation, Nigel Watson opens his cybersecurity investigative business. Trade is lucrative until he discovers some mysterious rouge code lurking on one of his client’s computers. On investigating, he finds clues leading to a sinister plot. A clandestine organization known as the Cabal learns of his involvement and makes Nigel an offer that he cannot refuse. However, while trying to save those closest to him, he unwittingly unleashes the most disruptive cyber-attack in history.

As the internet crumbles and communications are on the brink of total collapse, the flames of civil disobedience take root. This is a cyberattack so sinister that it threatens to unravel the fabric of the internet and society itself. Feeling ultimately responsible for the catastrophe, Nigel forges alliances with the most unlikely people imaginable to stop the spread of the nefarious code and the Cabal in its tracks.

This is the third book in the Cyber Teen Project series. If you like technology, cyborgs, shadowy intrigue, and kickass teenage hackers, then you’ll love Reckoning of Delta Prime.