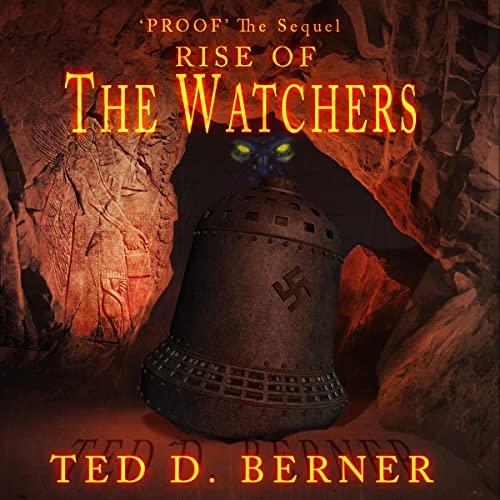 Proof the Sequel: Rise of The Watchers

The odd explosion of an aging Nazi’s secret fortress in a remote area of Argentina initiates a chain reaction across the planet, an event that could unleash a wrath upon the Earth that hasn’t been seen in centuries. Not since before the Great Flood of Noah have the fallen angels - otherwise known as the Watchers - freely roamed the Earth. Now the dominos have begun to fall, which could trigger their freedom from the earthly prison the Creator banished them to ages ago.

Ty Larson’s adventure continues as ancient mysteries are exposed one by one while he and his companions desperately search for a way to stop the return of the fallen angels. These spiritual beings have been imprisoned for millennia. If released, will there be any force on the planet great enough to counter their evil ways?

Hitler’s most covert project, hidden records of forgotten knowledge from the distant past, and the long kept secret of the Great Pyramid all collide in Ty’s last ditch effort to stop the rise of the Watchers.