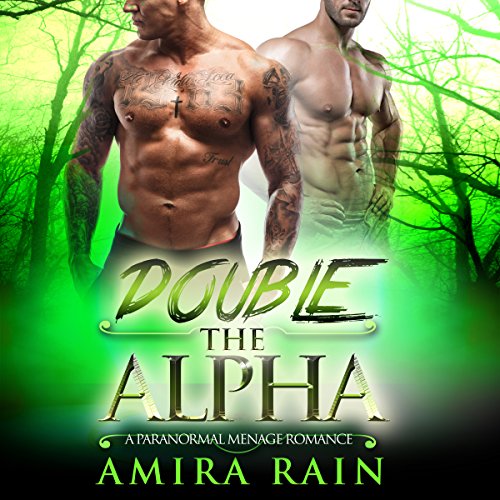 “She knew she could handle one alpha, but could she handle TWO?”

In an apocalyptic future, Ellie Miller realized that the only way to keep her people safe was to do a deal with the nearby wolf pack.

In exchange for protection, she would offer them the only thing she could offer...

And that was something that the alpha Eric McCormick would gladly accept.

However, when Ellie arrived at the pack she found there was a twist. Eric had joined forces with another alpha named Ryan.

Now Ellie must be mated to both of them or the deal was off....