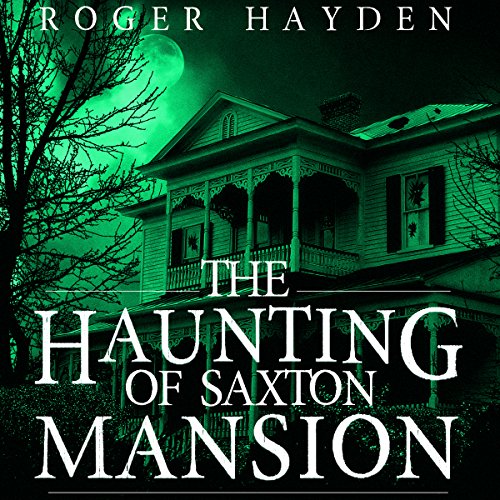 The Haunting of Saxton Mansion- Book 0

Author Rob Hooper returns to his hometown with his wife, Janet, in search of a fresh start. They find a 20th-century Victorian-style house whose owner, an elderly widow, is eager to sell. The house, she explains, has belonged to her family for over 50 years. It’s a hard deal to pass up. The gated two-story home sits on an acre of land, the only home at the end of a dead-end street, Pennington Drive. Rob remembers riding by the house on his bicycle as a child, fascinated by its isolated qualities. He tries to convince his wife to consider the widows generous offer. It’s everything they ever wanted. But the home harbors a dark past involving murder, betrayal, and secrets long buried to protect the town’s image.