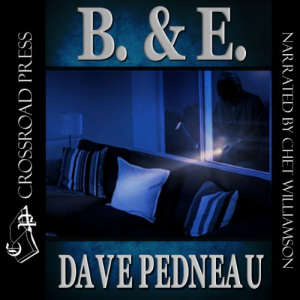 The Incident: An interrupted burglary on a peaceful Milbrook street ends in the stabbing of a citizen and the murder of a cop. And that's only the beginning of a criminal nightmare for special investigator Whit Pynchon.

The Invasion: Whit has good reason to believe that the bloody B. & E. is the latest in a rash of break-ins committed for the same reason: to steal firearms. Even worse, the culprits may be neo-Nazi terrorists, who rove through small towns like Milbrook, committing robberies as part of a larger, more treacherous plan.

The Investigation: Even with the help of his lover, newspaper editor Anna Tyree, Whit has his hands full - with an obnoxious new police chief, a rabble-rousing minister, a pack of eager news hounds and the elusive killer thieves, whose vengeance is set to explode.