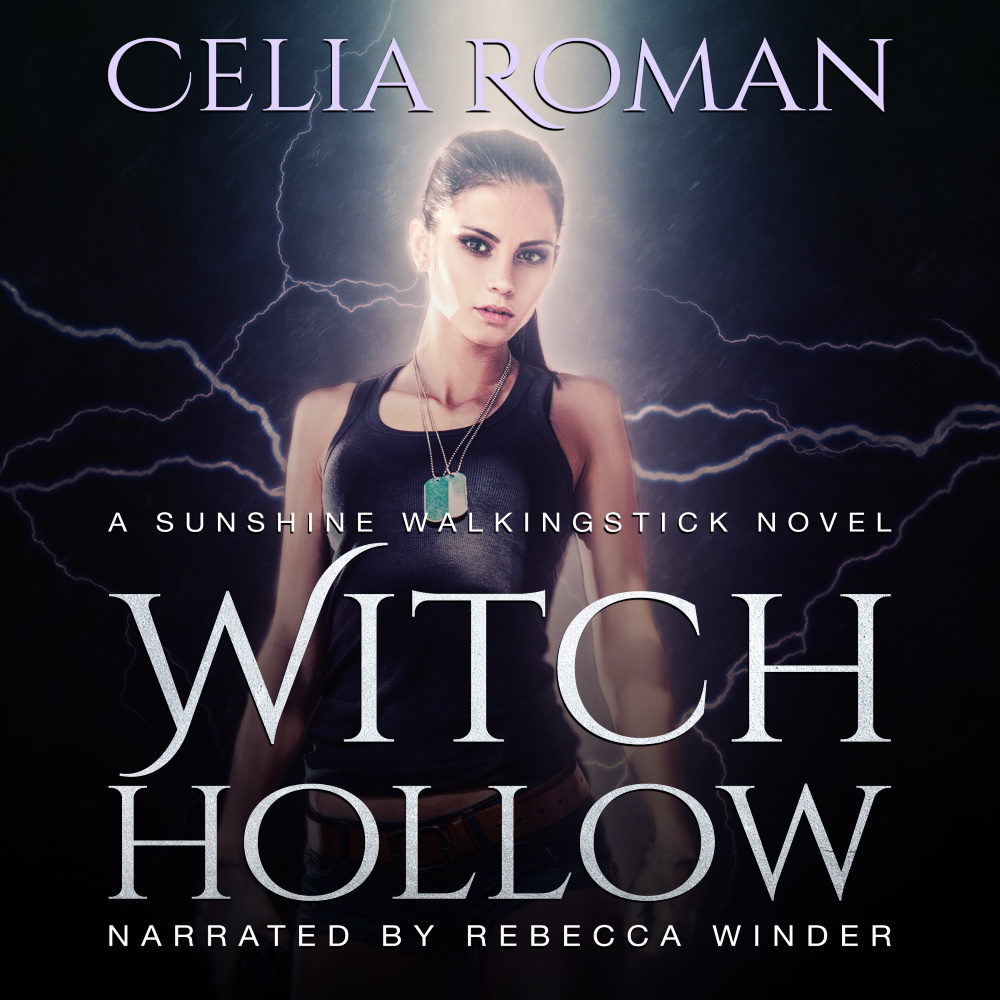 The day Terry Whitehead showed up on my door, I shoulda knowed trouble was hot on his heels, Terry being the feller what planted my boy Henry in my belly, then left me so fast, my head spun. Seems his daughter, Henry's half-sister, went missing and the police done give up on finding her.

Much as I hated having anything to do with Terry, I couldn't hardly abandon a young'un, especially one what was close kin to my boy, God rest him.

Only, little Sophie weren't the only kid missing, and whatever took her left a trail of dark magic in its wake. Time was running short and the trail was cold. For the first time since Henry died, I floundered. Could I track down the monster what'd took Sophie while she could still be saved, or would my pride cost that little girl her life and all them other young'uns', too?