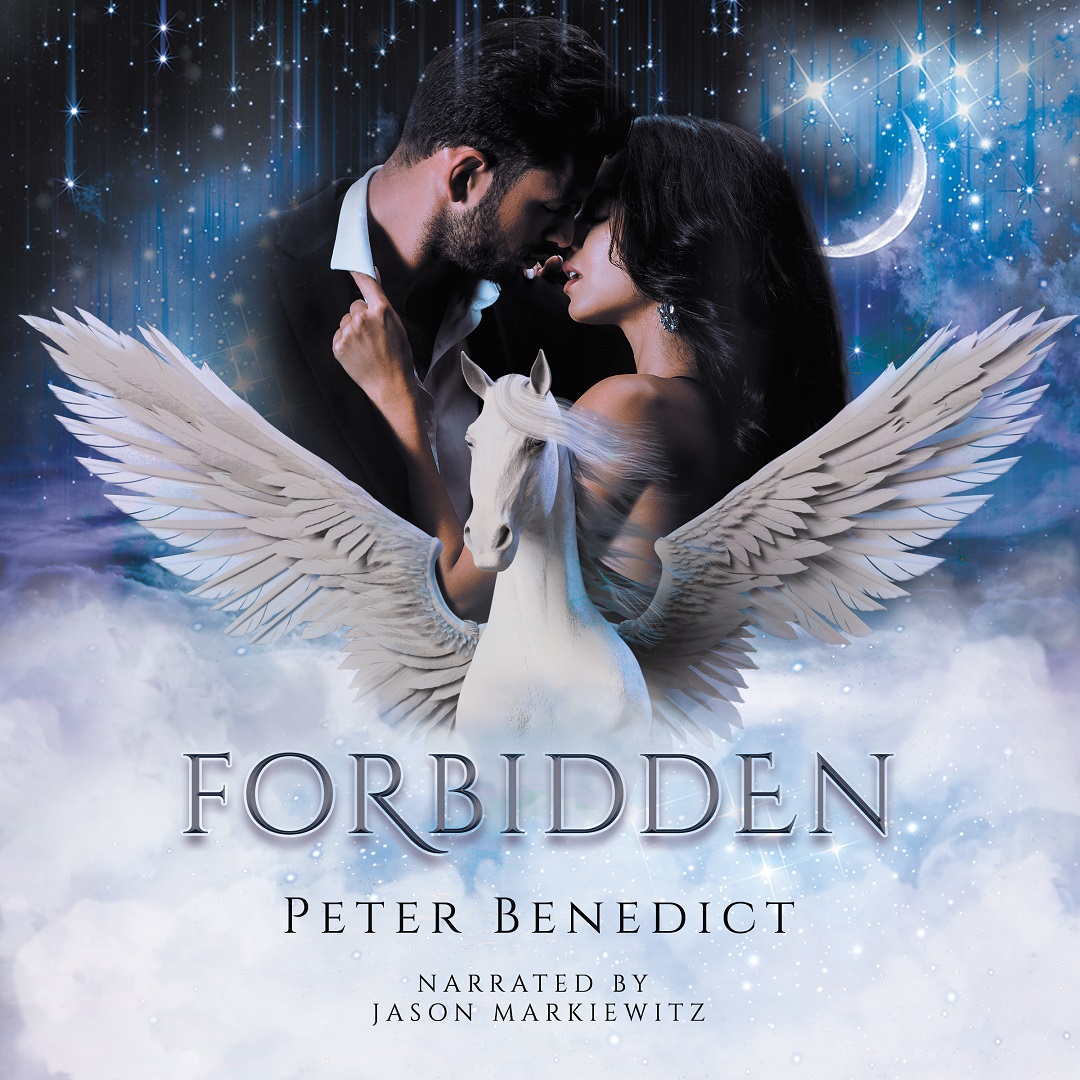 Haunted by thousands of years of demon slaying to protect women from fallen angels (demons), Perseus regrets his decision to forgo afterlife with his beloved wife, Andromeda, when he is offered immortality by his father, the god Zeus. As he says, hero stuff is hard to give up.

Living in present-day Philadelphia as billionaire philanthropist, David Danos, he walks in the shadows, hides from police, and tries to avoid Azriel, the Angel of Death. When, seemingly by fate or chance, Claire Zebriski runs into him with her pickup truck, his life changes. He's instantly smitten by her tumble of black hair and cerulean blue eyes. When she offers him a job on her ranch, he must accept to learn more about this extraordinary woman. Balancing the Claire's love with his immortal role as a demon-slayer, David has a difficult decision to make; a decision which could ultimately cost Claire her life.