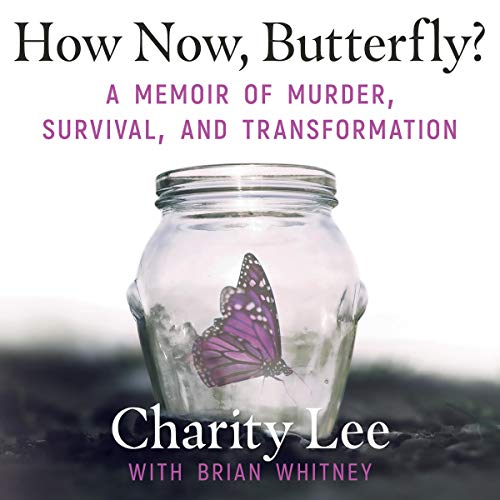 How Now, Butterfly?: A Memoir of Murder, Survival, and Transformation

Losing a young daughter to murder is the worst nightmare that a mother could possibly imagine, but what if the killer was her son? Charity Lee was thrust into this unimaginable situation when her 13-year-old son, Paris, murdered her beloved four-year-old daughter, Ella.

Charity goes through intense grief at the loss of her daughter, while at the same time trying to understand why her son would have done something as horrific as this, and how she could have missed the signs that Paris was a true psychopath.

While barely holding herself together throughout her intense grief, Charity is still a mother and feels a need to advocate for her son to receive appropriate treatment while incarcerated, while at the same time trying to ensure he stays in prison so he can never hurt someone again. Charity still loves her son and craves a connection with him despite all he has done. Because of her experiences, she rebuilds her life and starts a non-profit to help other families of victims, as well as offenders.

This book is a meditation on grief, loss, and forgiveness unlike any other. It's also an inspirational story of a true survivor. Well-written and haunting How Now, Butterfly? is a book that no listener will soon forget.