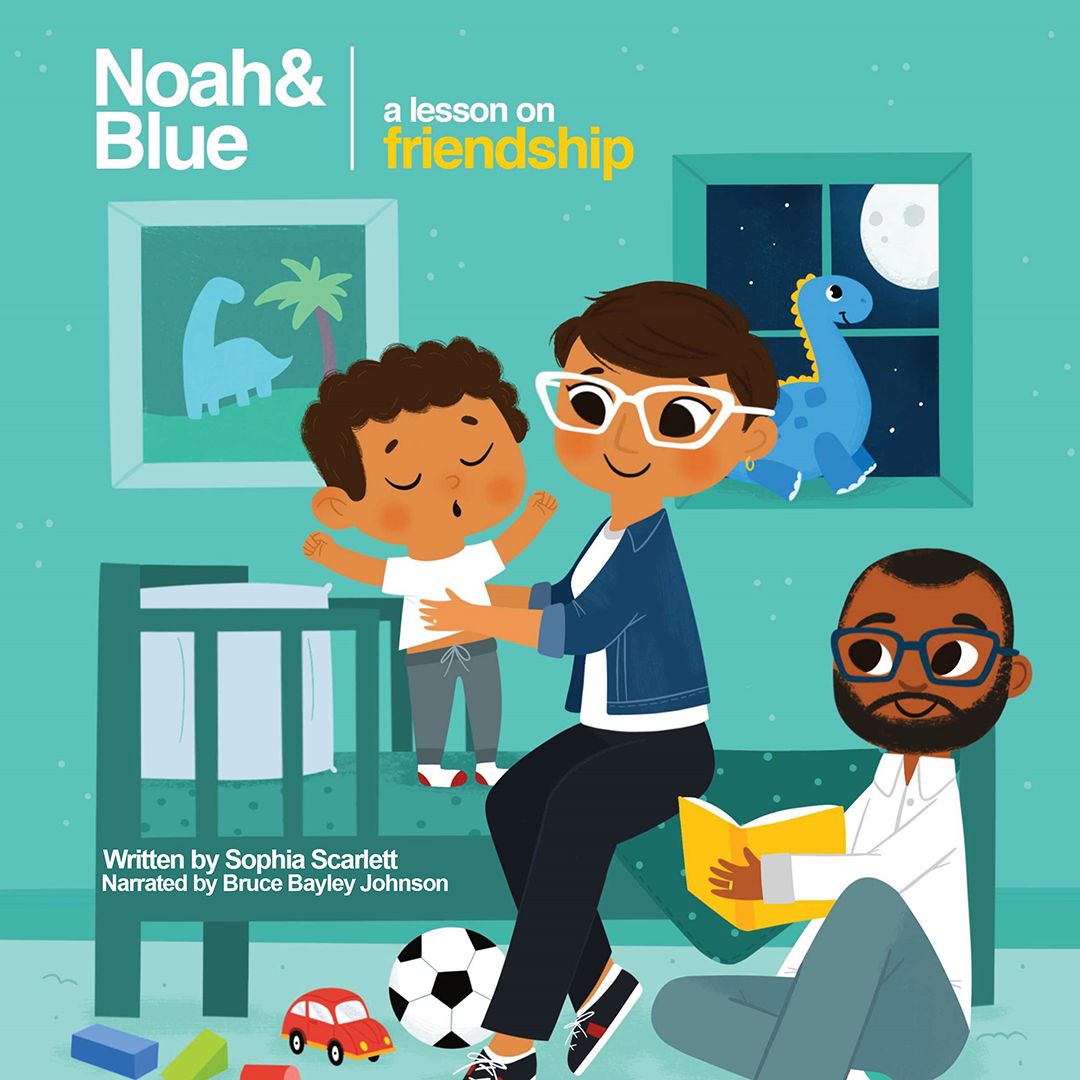 A Lesson on Friendship

It's Noah's second birthday, and he receives an unforgettable surprise! Celebrate with Noah as he learns the value of friendship, and that wishes do come true!

This audiobook is narrated by Bruce Bayley Johnson, who has narrated books for Curious George and has been the voice of several Disney characters in shows and movies such as P.B. and J. Otter, Doug, and Jo Jo’s Circus.