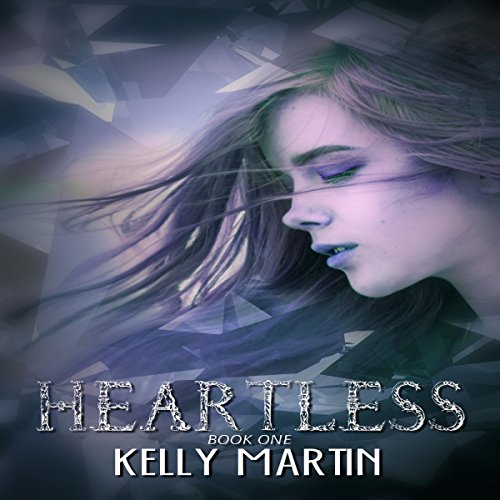 Who is really the monster?

For 13 years, Gracen Sullivan dreamed about a red-eyed demon named Hart Blackwell who tortured her every night. Her mother freaked when she found out about her daughter's "hallucinations" and forced Gracen to go to the doctor, who prescribed some very powerful medication, which kept Hart out of her head for five years.

A week ago, Hart came back and brought a friend.

But something has changed, and Gracen is seeing Hart when she's awake too. And the other "friends" in her dreams? They have been found dead.

The police want to talk to her.

Her boyfriend has become distant.

Her dreams are becoming more and more intense.

Heaven has to stop her.

When push comes to shove, can Gracen fight the evil eating away inside her or will she be forced to embrace it and destroy the world?