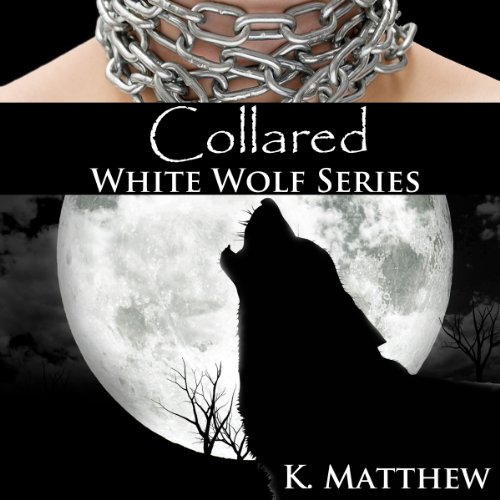 Richard recently moved to the middle of nowhere to look after his elderly grandmother. Little does he know, that while he's out tending the work on her small farm, he's also being watched by hungry eyes that have other plans in store for him.