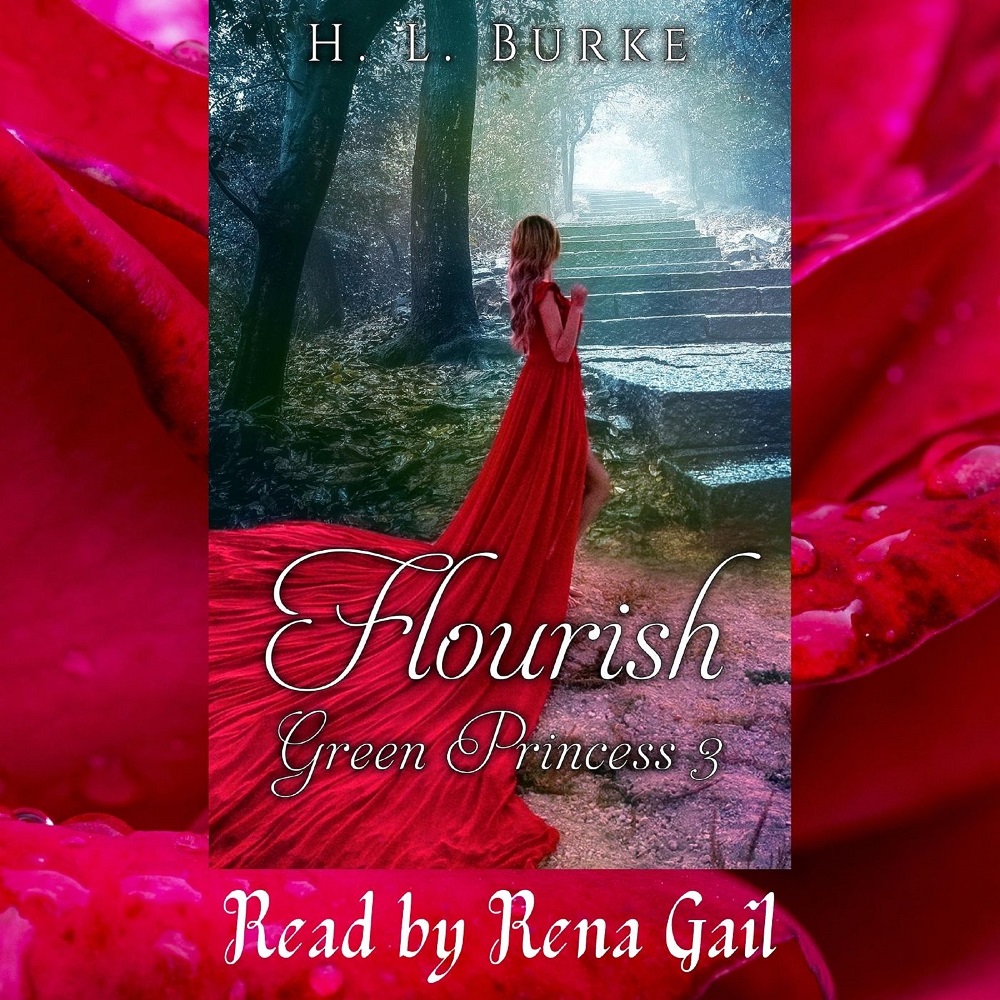 Bryce and Kitrin defied kings and magic to be together. On the eve of happiness, an act of dark magic creates a barrier between them. One too strong even for love to overcome.

A sprung trap separates Bryce from his friends and beloved Kit. Assumed dead by his allies in the flora magi rebellion, he finds himself at the mercy of his closest relative - and greatest enemy - Fire King Langstyn. With foul powers, the heartless king turns Bryce into a weapon against Kit.

Pregnant, alone, and believing her beloved lost forever, vengeance burns within Kit's heart. Langstyn stole the only man she'll ever love. Kit won't rest until he's paid for his crimes.
When the truth of Bryce's captivity reaches her, Kit's torn between standing with the rebel army and sacrificing everything to save her beloved.

The flora magi need her as their leader. Her unborn child needs her care. But Bryce is her heart.What good is victory if it means heartbreak?