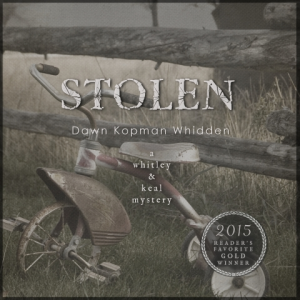 Another homicide has rocked the small town of Fallsburg, New York. In a cabin nestled deep in the woods, two male victims are discovered, both gunshot victims. One is deceased the other one is barely alive.

But it is not the murder itself that has detectives Jean Whitley and her new partner Marty Keal frantic to find out the answers of what occurred in that cabin, it is the identities of the two small children also found at the scene. One child is quickly identified, but the other, a young boy, remains a mystery. The only one with possible answers is the man who lays critically wounded and unconscious in the hospital, because the unidentified boy either cannot or will not speak.

What happened in that cabin that left one man dead and another barely hanging on?