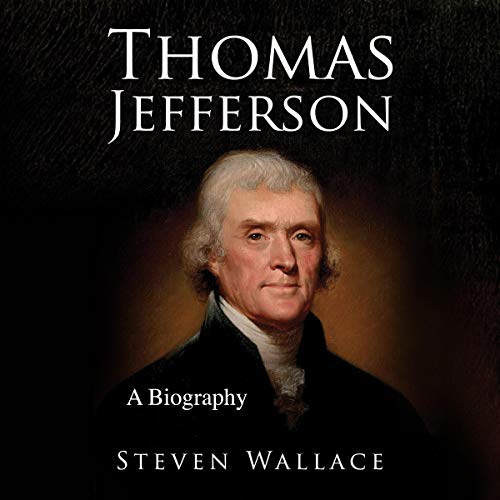 This short yet complete biography by author Steven Wallace studies Jefferson’s 83 years of life from his birth in 1743 to his death in 1826. This biography includes many of Thomas Jefferson’s ideas and accomplishments, such as the infamous Declaration of Independence and his pioneering idea for the separation of church and state.

In addition to his political achievements, this book also explores his personal life, including the women he loved. It discusses the rumored and controversial affair with Sally Hemmings and explains the investigations into their relationship. Thomas Jefferson has long captured the imagination and interest of the American people with both his personal and political history, and this biography showcases the most interesting facts of his life.