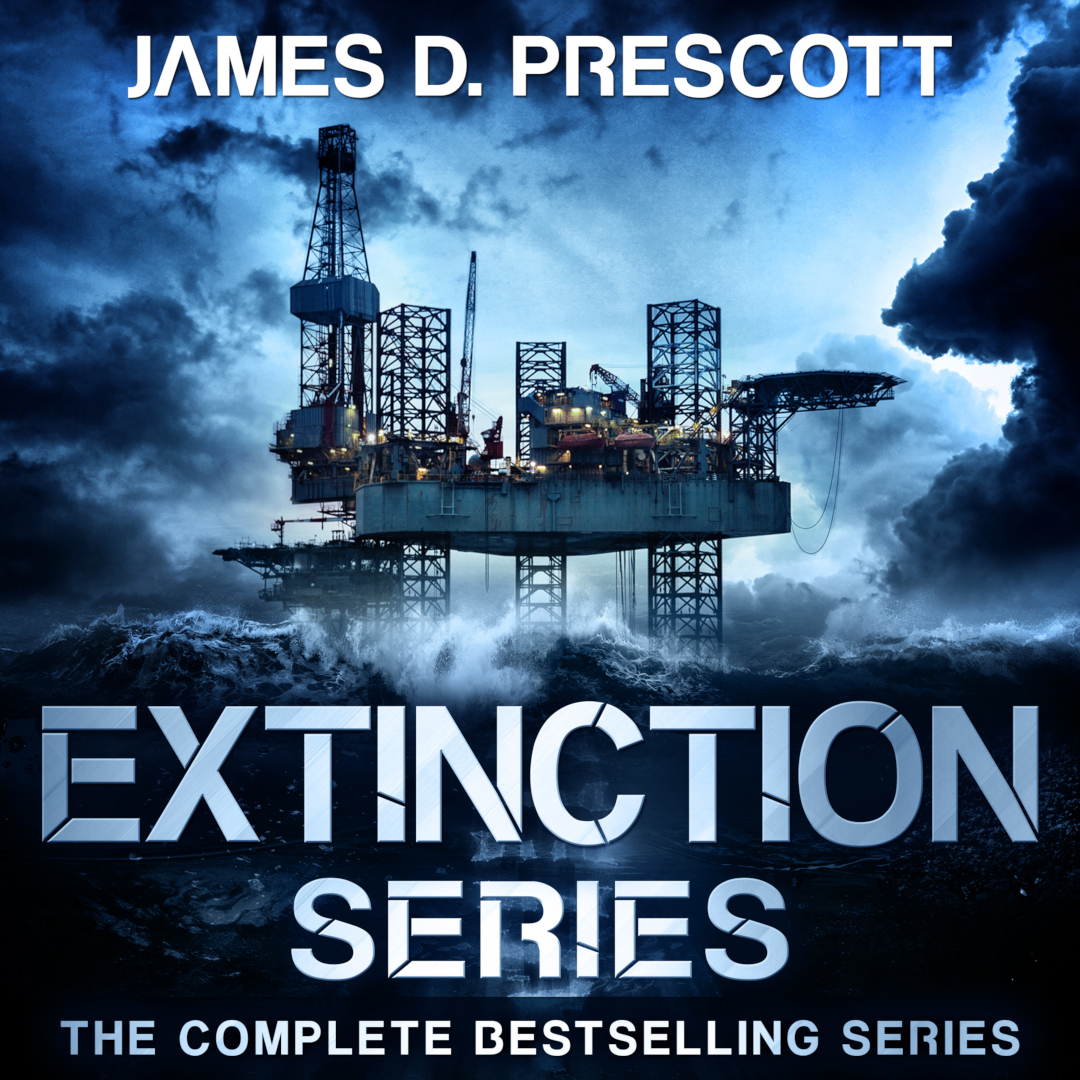 For eons, the truth about human evolution has remained hidden.
Until now...

Geophysicist Jack Greer believes he may finally have found the resting place of the meteorite that wiped out the dinosaurs sixty-five million years ago. A few miles off the Yucatán coast, Jack and a team of scientists tow an aging drilling platform over the impact crater with the aim of securing a sample. But buried deep beneath the earth lies a shocking discovery that threatens to shatter everything we think we know about our species.

A world away, geneticist Dr. Mia Ward receives a mysterious delivery from her former boss and mentor, Alan Salzburg. In it are clues of a dire warning hidden inside the human genome, one which foretells man's very extinction.

His instructions to Mia are simple: keep the information safe and, above all, trust no one--words all the more chilling after Alan turns up dead. But who wrote the message and what does it mean? Only Jack Greer holds the answers, but can she reach him in time to save the human race?