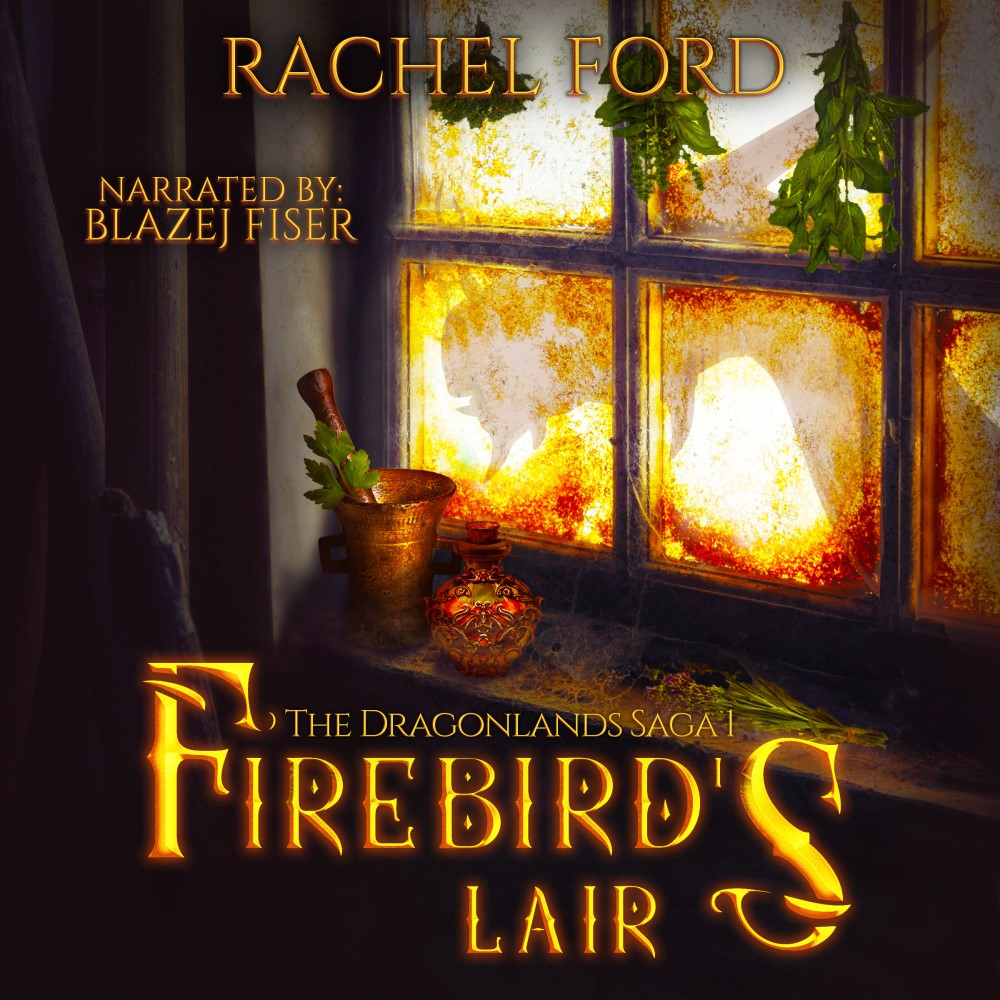 A mysterious warlock. A ruthless band of wyvern poachers. A marriage neither of them wants.

Tsar Kirill’s only daughter is ailing. Poachers and robbers plague his kingdom. He doesn’t want a wife. Especially not that one.

Tsarevna Yuliana has a home, already. She doesn’t want to leave everything she’s known and the seaside that she grew up by to start a new life in a strange land. Especially not with him.

First at odds, Yuliana and Kirill unite to outwit Fyodor and save themselves from his machinations. But as a mysterious sorcerer and a dangerous band of wyvern poachers threaten the future of both kingdoms, the two must risk everything - including their hearts - to save the hard-won peace.