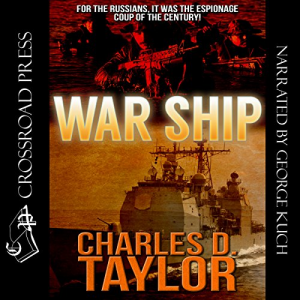 For the Russians, it was the espionage coup of the century.

Now the USS Gettysburg sits at a dock in Cam Ranh Bay. A computerized, state-of-the-art war ship, the Gettysburg is the nerve center of America's sea-air defenses. For the Soviets, it's a prize beyond compare.

But even as Russian scientists prepare to probe the Gettysburg's vital secrets, one man begins his desperate race to rescue the ship. His name is David Chance. A former SEAL commando, he's been through hell and back. But he's never had a mission like this.