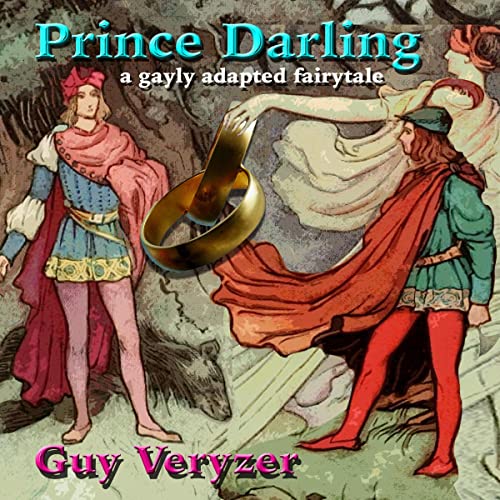 Prince Darling was a rather naughty boy. The Fairy of Truth gifted him a ring that pricked his finger whenever he did something wicked.

One day, when the Prince was walking about, he saw a young man who was so very handsome that he made up his mind at once that he was in love with him. His name was Cameron, and he was as good as he was handsome.

Prince Darling fancied that Cameron would think himself only too happy if he offered to make him his consort, but he said fearlessly:

“Sire, I am only a shepherd, and a poor boy, but, nevertheless, I will not partner with you.”

“Do you dislike me?” asked the Prince, who was very much vexed at this answer.

“No, my Prince,” replied Cameron. “I cannot help thinking you very handsome; but what good would riches be to me, and all the grand clothes and splendid carriages that you would give me, if the bad deeds which I should see you do every day made me hate and despise you?”

How would Prince Darling ever learn to be good and win Cameron's true love?