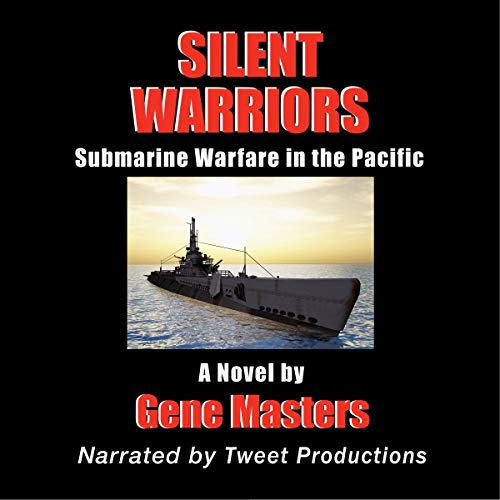 The United States finds itself in a two-theater war.

President Franklin Roosevelt sets as America’s first priority the defeat of Nazi Germany, electing to wage a more-or-less holding war in the Pacific.

In the beginning, the only force opposing the Japanese onslaught in the Pacific is the U.S. Submarine Service.

Jake Lawler begins his war as executive officer aboard USS S-49, an aged S-class submarine, with orders to conduct unrestricted warfare against the enemy in the Pacific.

When a freak mid-sea grounding causes the loss S-49, Jake assumes command of another boat, USS Orca, a new Gato-class submarine, under construction in Groton, CT.

As Jake prepares a new boat and a freshly-assembled crew for war, the conflict in the Pacific is going badly for the Allies.

This is the story of Captain Lawler’s eleven war patrols, including an ongoing conflict with Imperial Japanese Navy Captain Hiriake Ito of the destroyer Atsukaze.

The crew of the Orca is made up of grizzled veterans and wet-behind-the-ears youngsters, all working together for a single purpose: to bring an implacable enemy to its knees.

Along the way, friendships are forged, and love affairs and marriages are created - and destroyed.