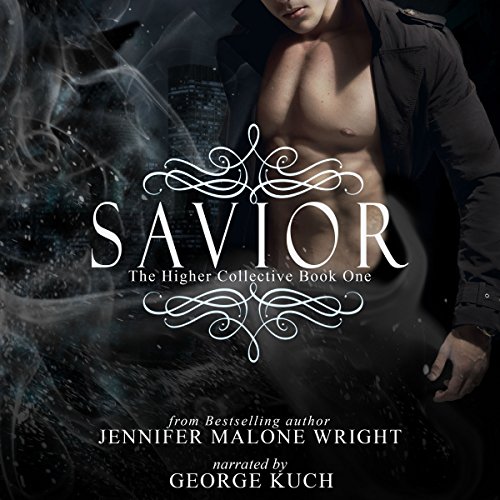 Alexander Lucas is a man of faith, casino owner and vampire. He should be living the Reno high life of riches and immortality. Instead, he wakes each night despising the blood on his hands and begging for a reason to continue on.

The last beat of his heart took place shortly after losing his family to a gruesome and violent death. One snowy night, the creature who had been stalking him finally took his life, in turn giving him the gift of immortality. Yet, immortality to Alex is not a gift, but rather a curse to live in eternal pain.

Nearly a century of tortured existence leads him to a dumpster in a dark alley where he finds a reason for continuing on. Nestled between bits of debris and rubbish a tiny infant wails for help. He calls for his best friend and guardian angel, Danielle, who explains to him that he has been chosen to raise this baby, for she would someday become a very powerful, natural witch. She tells him it is now his job to protect her from the enemy who wants her so badly, yet also to be her father.

Thinking this angel is out of her mind, Alex refuses many times until Danielle convinces him that the enemy, Malcolm and his wife Levine, cannot obtain the child and that they are, indeed attempting to find her. He must keep her safe, because if evil hands raise her than she will grow to possess the power to annihilate them all.