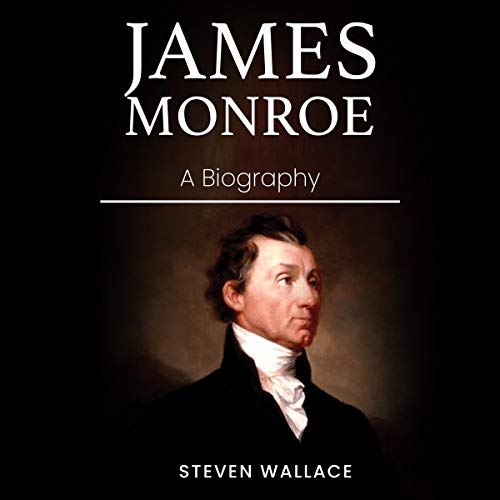 This brief but thorough biography by author Steven Wallace covers Monroe’s life - from his birth into a wealthy family until his death. This biography also discusses Monroe’s feud with Thomas Jefferson, his battle alongside George Washington, and his many other friendships with well-known historical figures.

Monroe spent eight years as president and 50 years overall as a politician. He experienced many successes, but he also had some failures. Monroe would often face rejection and controversy during his political career, but these incidents would only prepare him to win the election to become the fifth president of the United States of America.