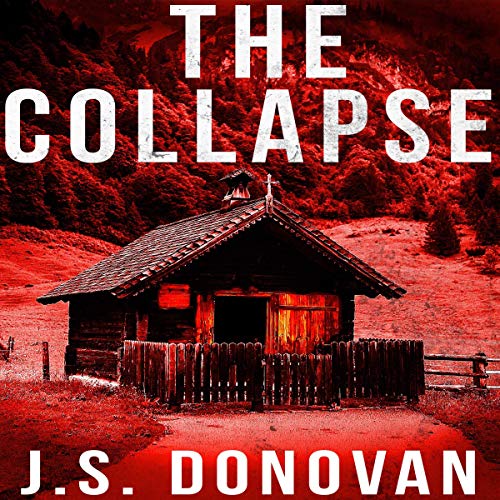 The Collapse: EMP Survival in a Powerless World Boxset

An unputdownable EMP box set with a brilliant twist!

The nation's power grid has failed. Hundreds of millions are left without basic utilities, and the enemy responsible for the EMP's detonation now wreaks havoc throughout the countryside.

After an EMP crisis shakes the foundation of North America, Greenhill, an insignificant town, becomes the safe haven for a family.

In a flash, an EMP blast disables North America's entire east coast. Separated from her husband and daughter, 39-year-old psychologist Naomi Baxter finds herself trapped on the streets of Philadelphia. The brutal February cold gnaws at her skin as she strives to reunite with her family. Having a keen understanding of the human condition, Naomi knows that she must find her daughter before anarchy consumes the city.