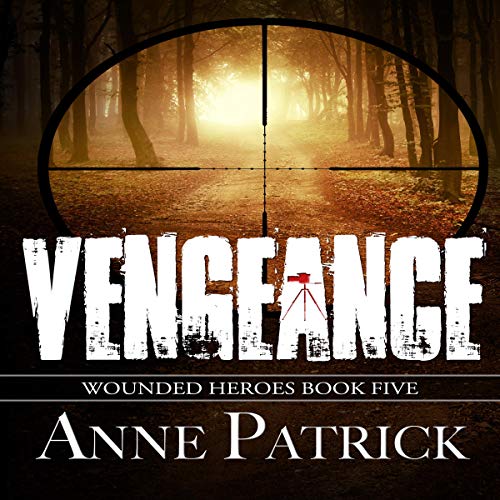 Publisher Summary:
Hope and Nick are on leave from the Army when Nick receives word his sister has gone missing. Beth, a want-a-be investigative reporter, has been digging into the disappearance of her childhood friend who's been missing for five years. They soon discover she isn't the only one unaccounted for in the area and the closer they get to the answers that will lead to Beth, the more dangerous it becomes.

Thrown into the volatile situation are the personal struggles of Nick and Hope. Nick, suffering from PTSD, is a powder keg ready to explode. Hope, facing her own demons, is his lifeline to sanity. She has to convince him he needs help or their whole world might come crashing down. Nick is a proud Ranger though. Admitting his weakness could destroy the respect and trust of the men who depend on him. It's not a risk he's willing to take.