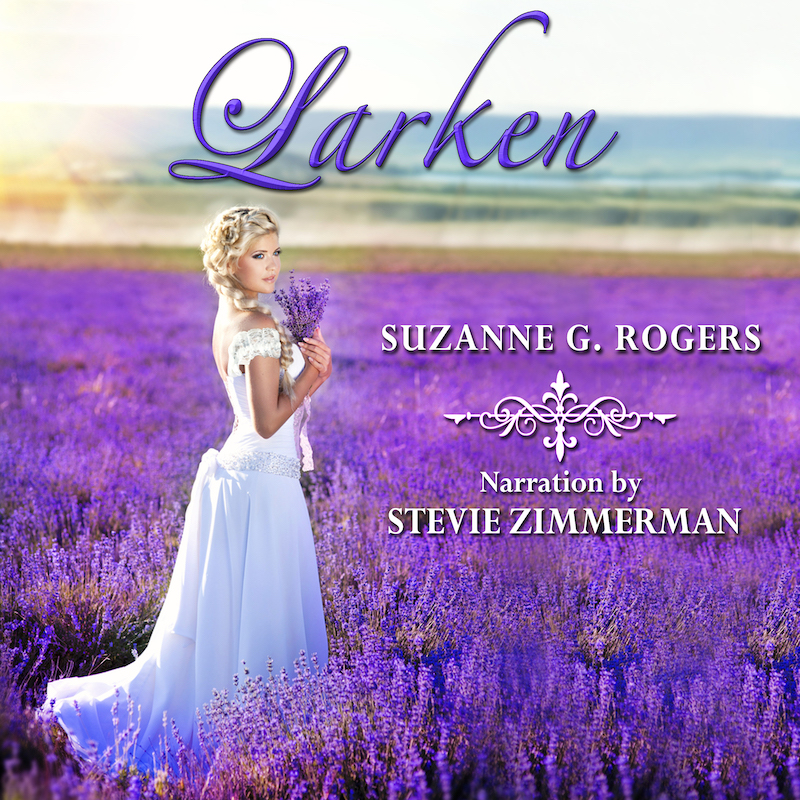 The sole survivor of a train accident, young Larken Burke is dubbed the Miracle Orphan. Four years later, however, her life is far from fortunate. Because of her emotional and physical scars, she believes she's not marriageable. With little hope for the future, she agrees to wed a gentleman she's never met. Unfortunately, his aloof manner proves difficult to bear.

Marked by romantic tragedy and the loss of his brother, Brandon King has forsworn marriage. Obliged to take in a ward, he advertises for a mail-order bride to raise the boy. Since the union is to be a marriage in name only, his criteria are youthful age, a certain level of intellect, good breeding, and that the girl shouldn't be so ill-favored she would embarrass him in society. To his dismay, he gets more than he'd bargained for.

Will it take a miracle for Mr. and Mrs. King to fall in love, or is their marriage another accident waiting to happen?