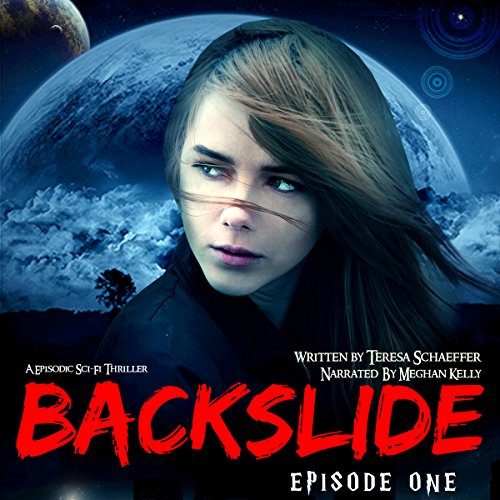 When the future controls the past, where does that leave the present?

Following the death of her young son Isaac in a tragic accident for which she blames herself, Natasha's American-dream life is falling apart. She's plagued by nightmares in which she relives the motor accident that she survived but Isaac didn't. Her husband Lucas no longer sleeps with her, and to him their marriage is dying - if it isn't already dead. Worried about Natasha's health and state of mind, her best friend Emily recommends a hypnotherapist who specializes in past life regression therapy. Initially skeptical, Natasha finally researches past life regression on the Internet where following the instructions on a do-it-yourself website effects a shift in her consciousness and takes her to a time beyond time and place that is both here...and somewhere else.

Bewildered, Natasha is confronted by a strange, almost alien people - the Mereflex - who tell her that they are the true owners of this world. They tell Natasha that they need her to alter the future in order to save their dying civilization. Altering the future alters the past because the past creates the pathways that lead to the future. Can she bring back her dead son by doing as these people ask? Natasha wakes up in her own bed wondering if it had all been a dream. But as she soon discovers, the dream was an all-too-real nightmare and for her the present will never be the same again.