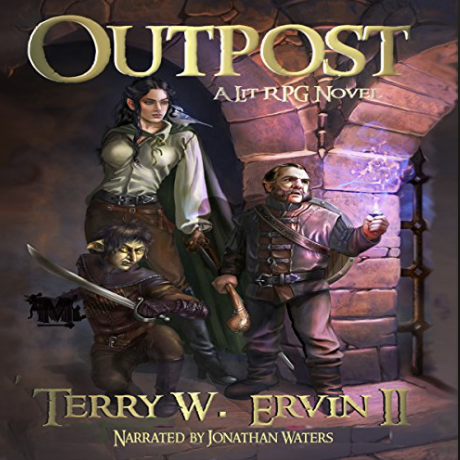 Glenn, a college sophomore, has a Sociology 102 paper that requires spending time with an unfamiliar group or culture. Luckily, two hot girls from his class have the same idea: Attend the university’s game club to get reaction material for their papers.

A creepy game moderator shows up, ready to start a game of Monsters, Maces and Magic. Glenn doesn’t fret over the GM’s disturbing vibe, figuring it’ll lead to potential fodder for his paper.

Moments after rolling up his character and beginning the adventure, Glenn, his two classmates, and three other players are drawn into the game - literally. How and why they got trapped in the game, transformed into their RPG characters are important questions, sure. But simply surviving a world filled with horrific creatures, unknown magic, and perilous roads is first on the list.