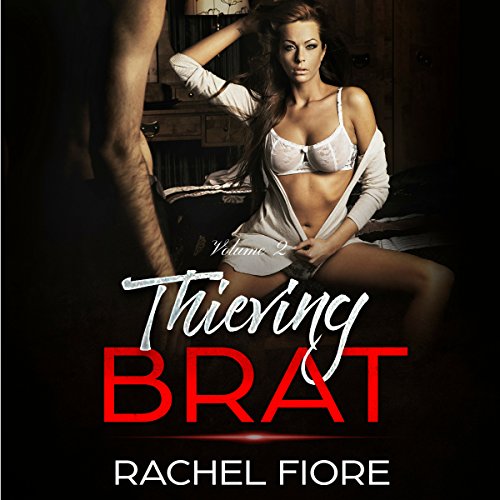 Stealing was never a good idea.

Especially when it involved the man of the house. It's my last year of school, and I'm on break, so it isn't fair when he takes my car keys because of my bad grades. While he's in the shower, I take his sports car to my friend's house. A few hours and a few drinks later, I finally make it home. His car is so sexy.

And I can't help but play while I'm in it.

He almost catches me touching myself. When he finds out I took his car, he gets really angry. So angry, he takes his belt off and starts whipping me.

And that's not even the best part.