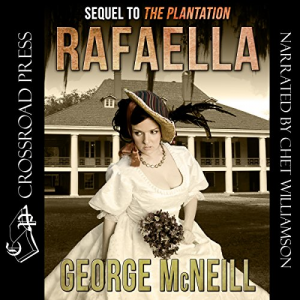 They lived in a world of secret guilts.

Rafaella: At 17 she had a beauty that could possess and destroy. No man was safe from her, not even her father.

Wyman: He would do anything to gain Rafaella's favor. His pursuit of love would lead to disaster.

Lawton: He knew the secret of Rafaella's past - a secret his lust would never let him reveal.