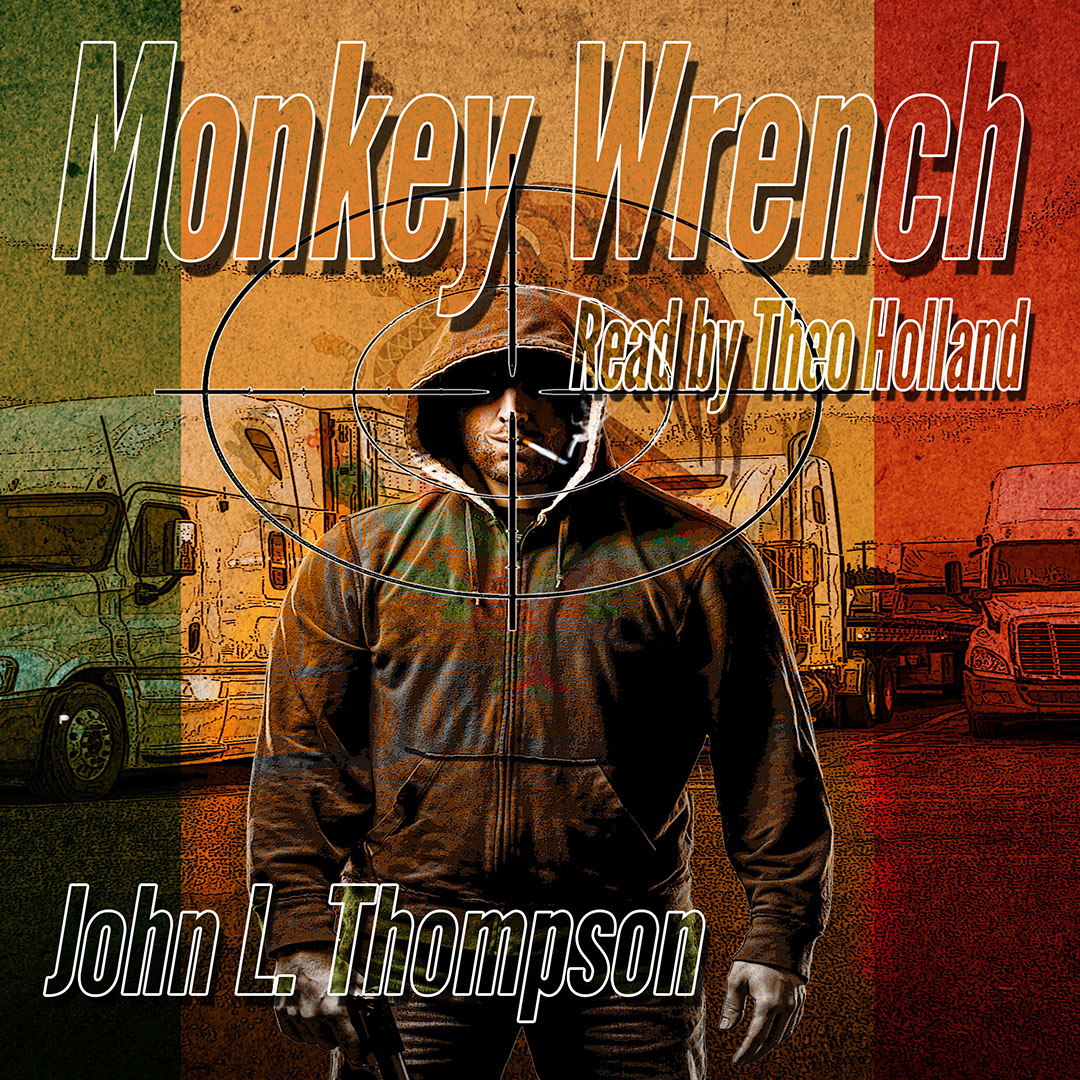 George Olsen's life is one big lie. As a witness in a mob money embezzlement operation turned deadly, he lives within the WITSEC program and has had plenty of trouble adapting to life.

It’s one of the sacred rules within the WITSEC program. But when he hears an old flame has moved back to New Mexico and is in danger, he is forced to return to his old stomping grounds only to discover that decision could prove to be fatal.

People are looking for the half-million in embezzled mob cash buried somewhere within Torrance County. The same money Olsen and his friend had found a couple of years earlier, the same money people have died for, and the same money wanted by an army of killers who will stop at nothing to get it.