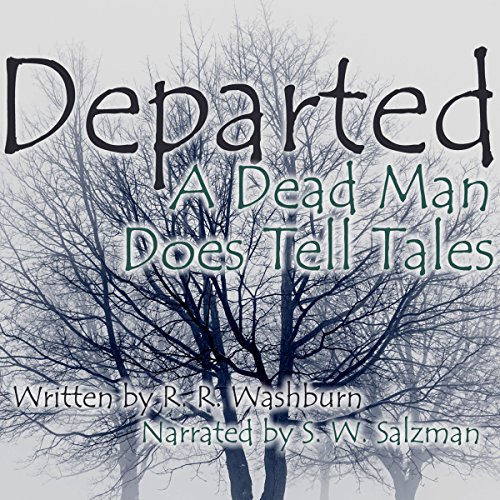 Within minutes, however, the dead man starts coming back to life. As if the transition isn't enough of an agonizing process, he also finds that he shares an empathic connection to the people and world around him.

Rather than running in terror, 11-year-old Joanna Spijker expresses an odd fascination with the newly revived young man, even bringing him home and giving him a new name: Vincent.

As years go by, Vincent grows content with his new name and life with the Spijker family.

But time proves to be his greatest enemy, when it becomes increasingly more impossible to ignore that Vincent is a man who never ages...or dies.

And that is a terrible gift to have during a time of Connecticut's witch hunt....