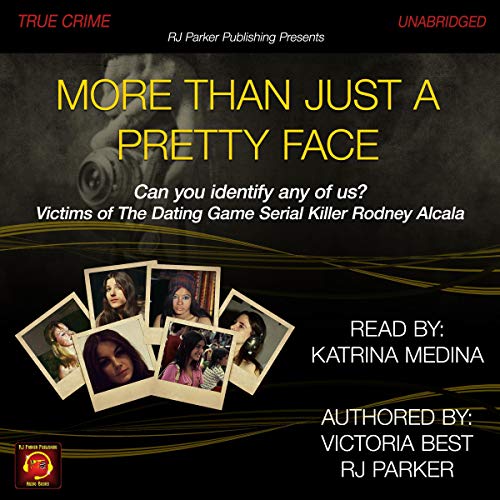 More Than Just A Pretty Face: Can You Identify Any Of Us? Victims Of The Dating Game Serial Killer Rodney Alcala

Hiding in the shadows of depravity, Rodney Alcala was one of the most cunning and terrifying of all serial killers. Highly mobile, and able to fit in anywhere, Alcala 'flew under the radar' during his murderous career in the 1960's and 1970's, even competing and winning a date on the popular TV show, The Dating Game in 1978.

Even though he was arrested and in prison since 1980, his trials and appeals were not complete until March 2010. He was sentenced to death for the murders of four young women and a 12-year-old girl. However, it is firmly believed that his victim count is much higher.

Law enforcement found a secret storage locker of Alcala's containing hundreds of photographs of young women, children, and even two boys. They believe more of his victims could be among the unidentified photos.