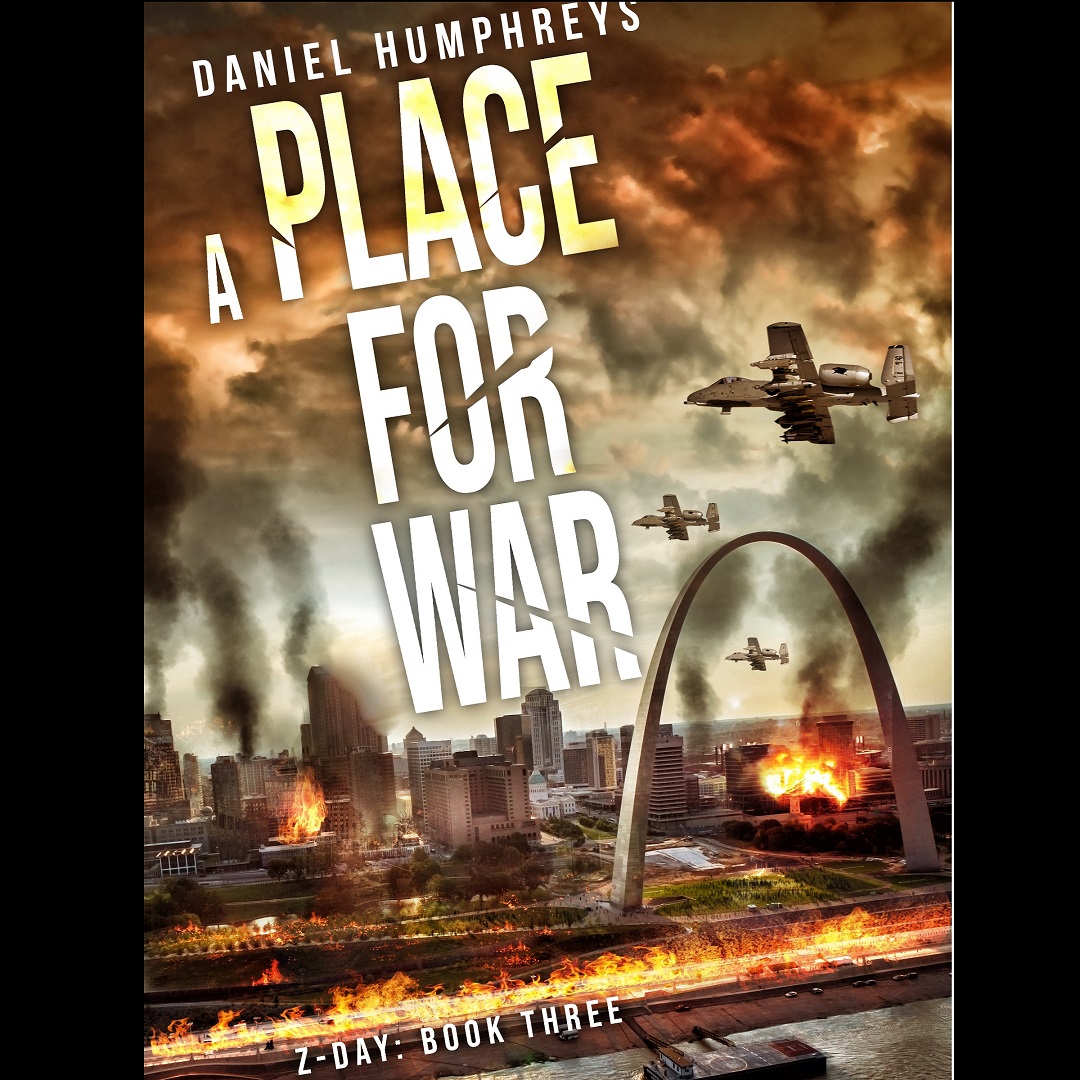 The thrilling conclusion to the acclaimed Z-Day trilogy!

"We stand on the brink, ready to reclaim this continent. Our fight today is not for resources or supplies. We’re coming home."

The future is now. Equipped with a mix of primitive and bleeding-edge technologies, the US military is bringing everything we have left to bear against the zombie horde. The evolution of the infected into vicious alpha predators has made old tactics dangerous and obsolete.

It's time to break out the big guns.

Meanwhile, Miles Matthews leads a small team on a last-ditch mission deep into infected territory. Miles and his team will be on their own, surrounded, and outnumbered. Succeed, and they end the alphas' reign of terror. Fail, and they join the horde.

Will this be our last stand, or the final victory in a decade-long nightmare?