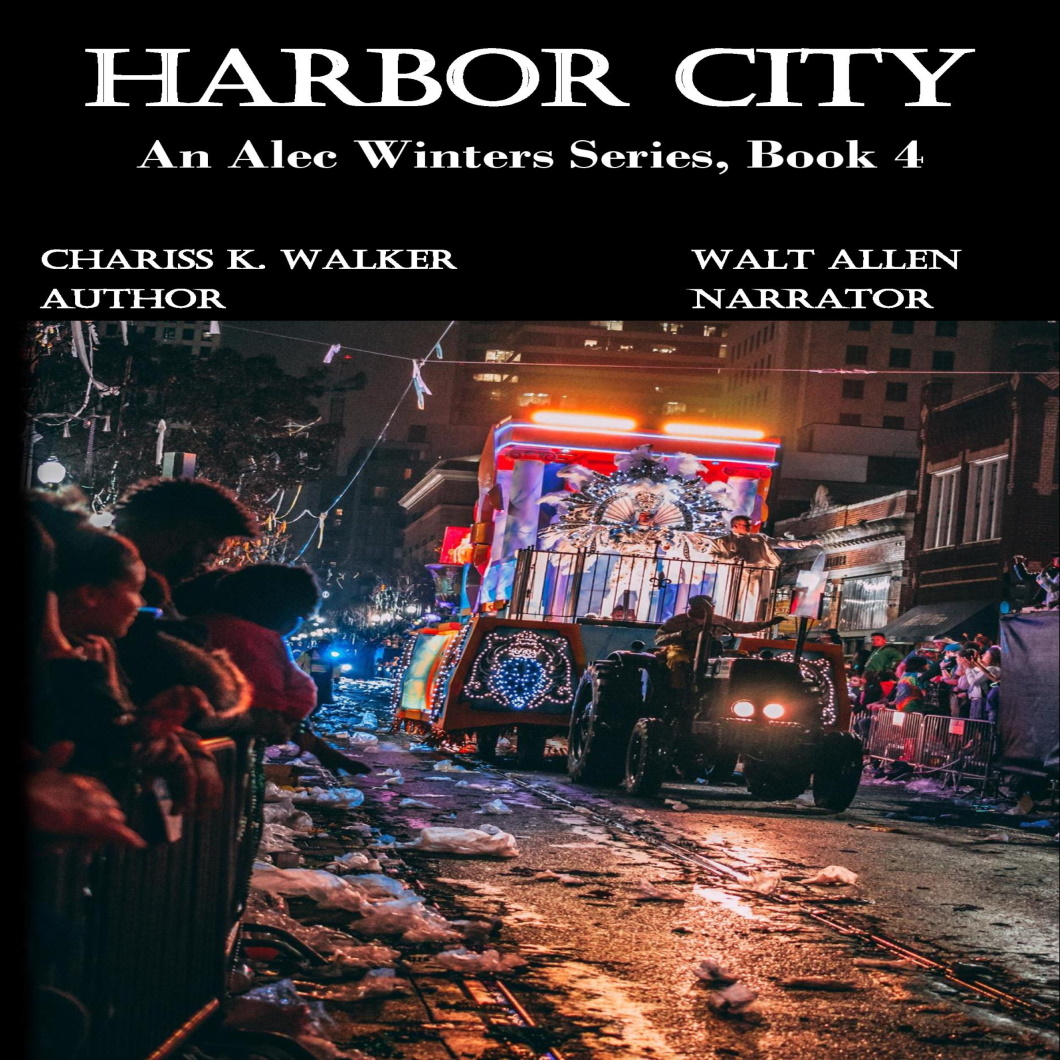 Harbor City is the fourth book in An Alec Winters Series and the conclusion to the story which began when 17-year-old Alec discovered a terrible family secret.

After suffering a devastating personal loss, Alec must return to work. His sales job takes him to Melbourne, Florida.

This dark urban fantasy thriller tells Alec’s controversial story as angel and demon on the gritty streets of New Orleans and in Melbourne Florida. Harbor City is the last installment in this emotionally charged four-book series.

Author's warning: dark fiction story - deals with elements of fear, death, and the darkest side of life. Not for the faint of heart, not recommended for those under the age of 17.

Fans of the movie The Equalizer and the television series Dexter, Supernatural, and Constantine, will enjoy An Alec Winters Series.